In celebration of Black History Month, please join us for the next program in Winterfeldt IP Group's complimentary Diversity Speaker Series! We are delighted to welcome the extraordinary Bevy Smith, award-winning TV and radio personality and author of BEVELATIONS: Lessons from a Mutha, Auntie, Bestie.

Bevy, a New Yorker who has appeared on The View, Good Morning America, The Wendy Williams Show and Dr. Oz, will discuss her journey from fashion publishing executive to on-camera media personality and share her inspiring wisdom for finding your true path.

Please note that one lucky attendee who is a US resident will receive a VIP Bevelations gift box, which includes a BEVELATIONS branded mug and journal, as well as items from small Black-owned businesses, including Harlem Candle Company, Harlem Chocolate Factory hot chocolate, and Brooklyn Tea company ginger turmeric tea.

About Bevy Smith
Quintessential Harlem girl, Gracie Award winner and life-long New Yorker Bevy Smith is the host of Sirius XM’s “Bevelations” on Radio Andy.  Once a wildly successful luxury fashion publishing exec, Bevy shifted her professional goals over a decade ago to pursue a life in front of the camera. A pop culture aficionado and fashion expert, Bevy served as moderator of Bravo TV’s revolutionary “Fashion Queens," and was a former co-host on the nationally syndicated “Page Six TV.”  Bevy continues to be part of “The Wendy Williams Show’s Style Squad.” Smith’s debut book, Bevelations: Lessons from a Mutha, Auntie, Bestie, which details her transition from a fashion advertising executive into a media personality was published through Andy Cohen Books, the new eponymous imprint at Henry Holt and Company, on January 12, 2021.

For the past five years, Bevy has hosted “Fashion for Action,” an annual fundraiser for Housing Works, a New York-based thrift store chain and advocacy group that helps find appropriate housing for people living with HIV and AIDS. In 2017, Smith was named Community Champion of AIDS Organization Harlem United. Additionally, Bevy is on the board of Cool Culture, a charity devoted to raising awareness among under-privileged children. Bevy is also both a formal and informal mentor to many, she takes great pride in being a part of WEEN (Women in Entertainment Empowerment Network). 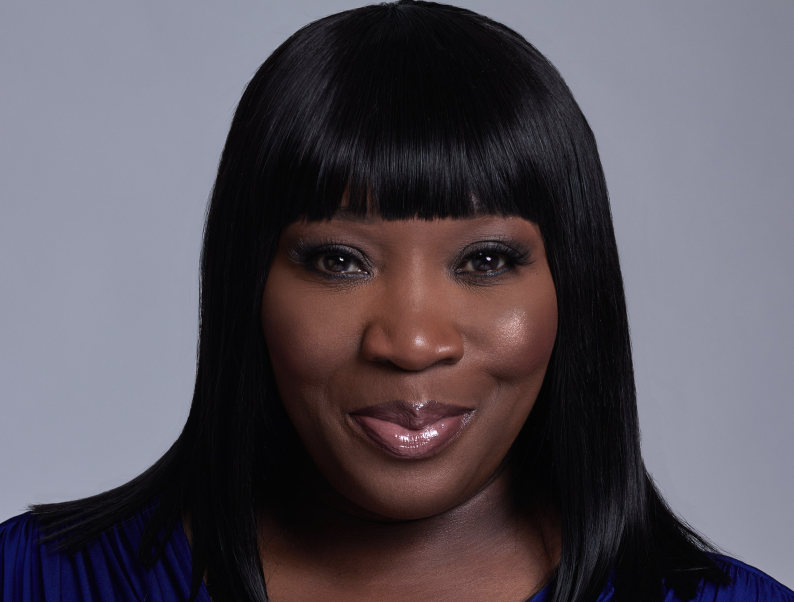