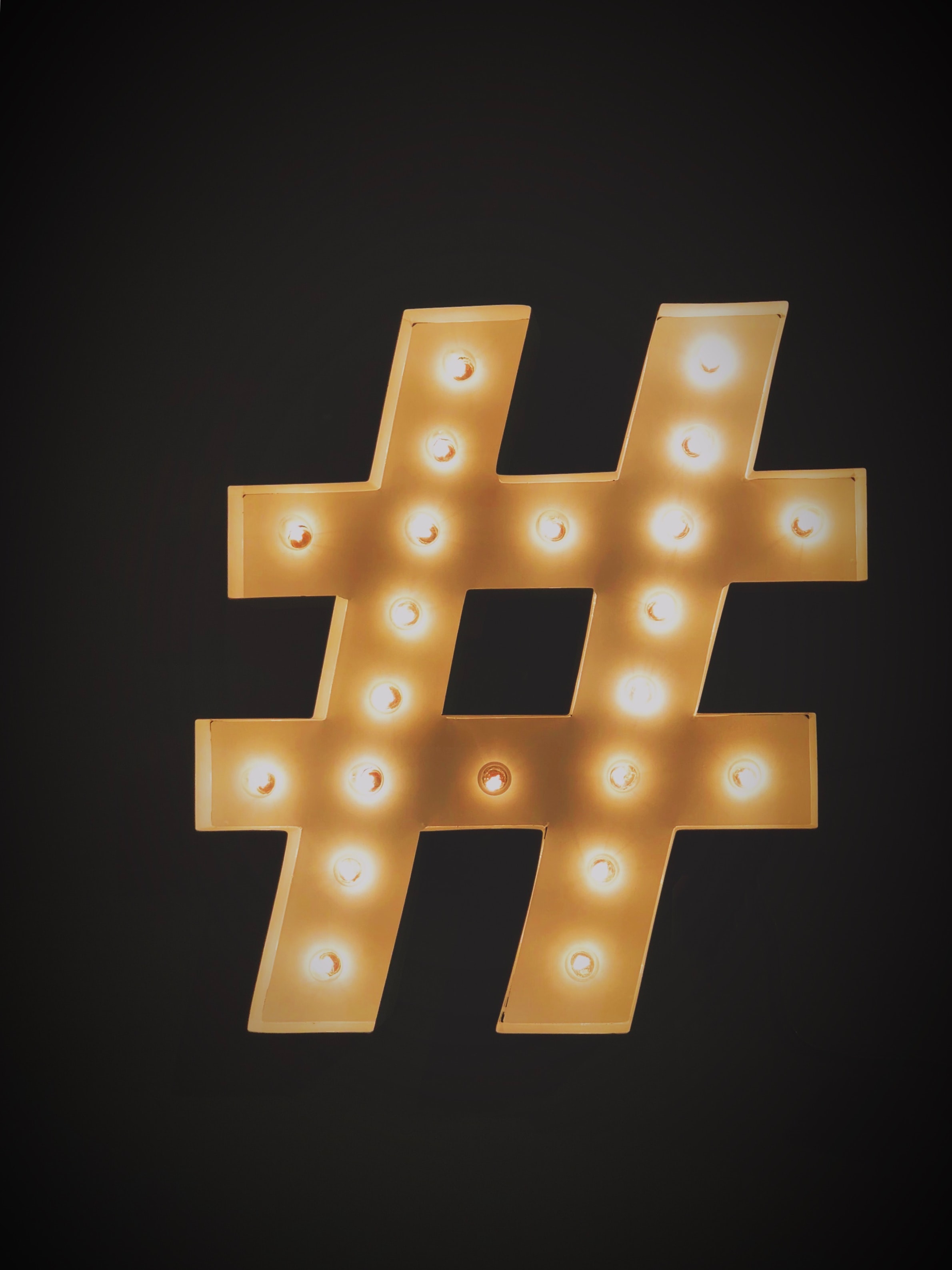 On Wednesday, May 5, 2021, the American Apparel & Footwear Association (AAFA) published a report on “dupe influencers” – social media influencers who promote counterfeit goods online. AAFA represents more than 1,000 world famous name brands, retailers, and manufacturer, and is the trusted public policy and political voice of the U.S. apparel and footwear industry, its management and shareholders, its nearly four million U.S. workers, and its contribution of more than $400 billion in annual U.S. retail sales.

The report is aimed at highlighting the growing trend of dupe influencers and to educate the influencer community, consumers, online platforms, and brand owners about this concerning trend. Although the AAFA report focuses in particular on dupe influencers’ promotion of counterfeit apparel, footwear, and accessories, the trend touches many other sectors as well. Much of this dupe influencer activity is facilitated through the hashtag “#designerdupe” which enables consumers to quickly and easily locate social media accounts and posts promoting inauthentic items. While these dupe influencers are under the impression that their actions are “victimless,” their promotion of counterfeits (which is often backed financially by the counterfeiters themselves) does far more damage than simply taking away sales from the legitimate brand owner. As noted in the report, these harms include:

Although the actual reach and impact of these influencers varies, many have upwards of 1 million followers of their social media accounts, although many “micro influencers” (between 5,000 and 10,000 followers) and “nano influencers” (between 1,000 and 5,000) are also engaging in the practice. Their activity also normalizes counterfeiting, which is especially harmful for younger and more impressionable followers.

Dupe influencers employ more or less the same selling tactics as influencers of legitimate products, including unboxing videos and hauls, sponsorships and giveaways, tutorial videos and hidden links, and specialized shopping apps (e.g. LIKEtoKNOW.it, which is an extension of rewardStyle, an influencer monetization solution).

Ultimately, dupe influencers are playing a dangerous game, as trafficking in counterfeit goods carries possible criminal penalties including prison time, and the possibility of hefty fines. There is increasing regulation and oversight in this space, led in the U.S. by the Federal Trade Commission (FTC). The FTC is expected to release further guidance regarding these activities, including requirements for social media platforms and advertisers and the possibility of civil liability in connection with dupe influencer activity.
In the report, AAFA offers five recommendations to address the problem of dupe influencers:

The report contains very useful additional information about how to engage on this issue, including through AAFA, the FTC, and the U.S. National Intellectual Property Rights Enforcement Coordination Center, as well as how to raise concerns directly with the influencer community and social media platforms.

The dupe influencer trend should be on every brand owner’s radar, especially those brands who are at high risk of counterfeiting, and this activity should be taken into consideration as you refine your digital enforcement programs.