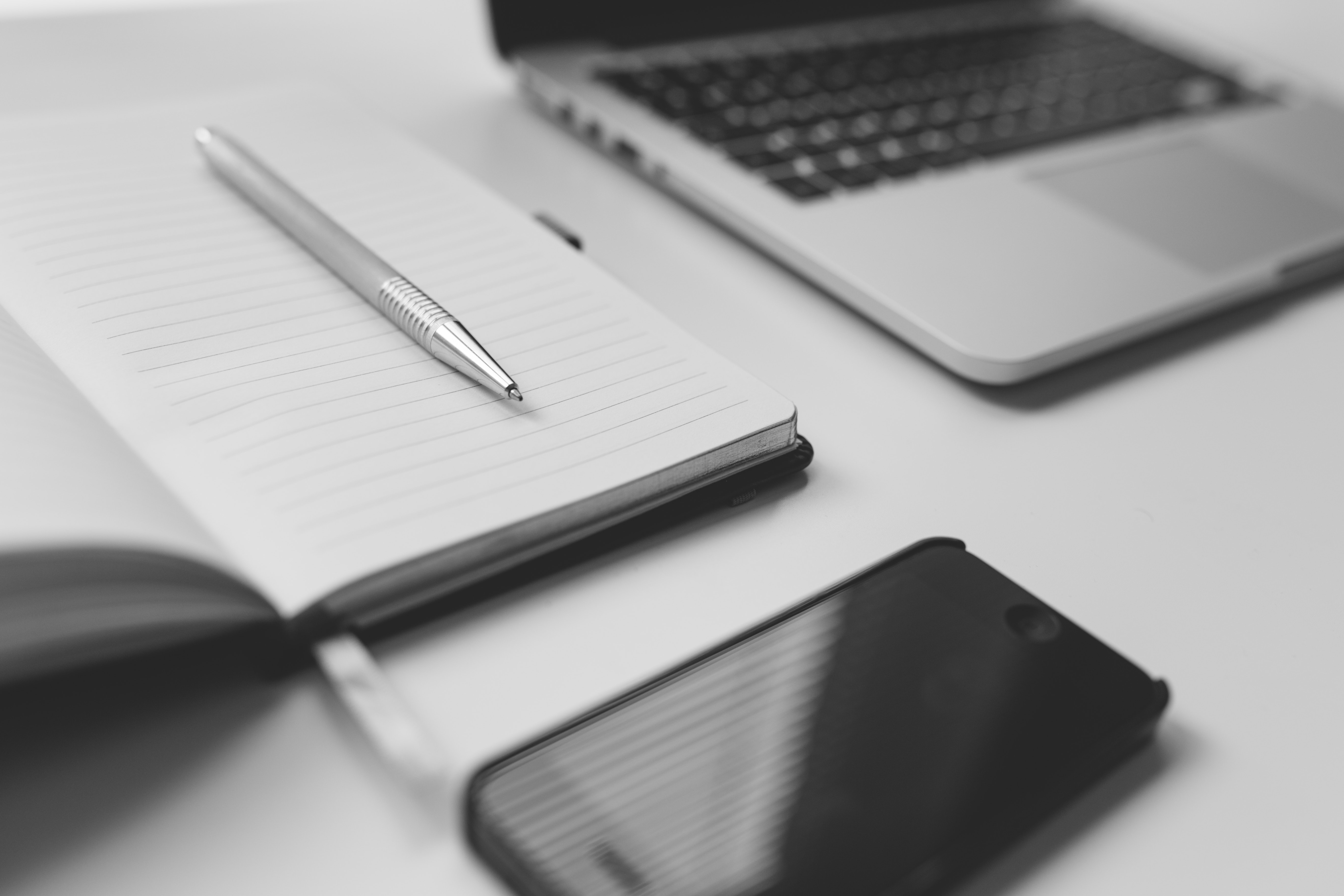 The United States Patent and Trademark Office has issued its much anticipated Examination Guide detailing its interpretation of the Supreme Court’s decision in USPTO v. Booking.com B.V., 140 S. Ct. 2298, 2020 USPQ2d 10729 (2020).

As detailed in our earlier alert and discussed in our recent webinar, the decision in Booking.com rejected the Office’s proposed rule that the combination of generic terms and generic top level domain names (gTLDs) be deemed generic, while also opining on the kinds of evidence that should be probative of findings of genericness. It appears that the Office will nevertheless remain unlikely to view the addition of gTLDs as lending source indicating significance. Furthermore, the Board’s recent precedential decision in In re AC Webconnecting Holding B.V., 2020 USPQ2d 11048 (2020) regarding the .CAM gTLD suggests that, at least for now, new gTLDs are not likely to receive different treatment.

It comes as no surprise that the Office has made minimal changes to its procedures in its new Examination Guide, explaining that “Booking.com rejected a per se rule that generic.com terms are automatically generic but did not otherwise significantly alter the genericness analysis to be applied to generic.com terms or the USPTO’s examination procedures regarding these terms.” Examining Attorneys are simply called on to perform the same analysis that they would for any combination of two arguably generic designations. This involves an actual determination that each of the elements is generic and that the combination of those elements as a whole will be perceived as generic. Realistically, it is likely to yield the same results, albeit with some additional work by the Examining Attorneys in building a record.

The Examination Guide offers some clarification of the kinds of evidence that should be considered for this purpose, but not a lot. The Supreme Court held that, contrary to prior Office and Federal Circuit practice, surveys could be considered when determining whether a designation is generic when first adopted. Unlike the test of whether an inherently distinctive mark has become generic, there is no established means for performing such a survey. The Examination Guide does not remedy that. It does, however, elaborate on the Supreme Court’s holding, offering that third party domain names containing the designation at issue combined with an adjective (such as cheapbooking.com) could be evidence of genericness, along with more traditional evidence like dictionary definitions, generic use by third parties in the marketplace and an applicant’s own generic use.

Notably absent from the Examination Guide is any detailed discussion regarding designations that the Internet Corporation for Assigned Names and Numbers deems “generic top-level domain names” but may not have generic meaning as used with certain goods and services. For instance, the recently launched “new gTLDs” include meaningless strings of characters like “.xyz” as well as words like “.tattoo” or “.kitchen” that could easily be arbitrary as used with certain goods or services. There is not yet substantial consideration by the Office or the Board of whether these elements, if used in a top level domain name, should be more readily recognized by consumers as having non-functional, source identifying significance.

In the precedential AC Webconnecting decision, however, the Trademark Trial and Appeal Board considered one of these meaningful new gTLDs in the context of the Supreme Court’s Booking.com decision. It extended the holding in Booking.com as to genericness to findings that a designation fails to function as a trademark more generally, holding that “the determination whether the designation is capable of functioning as a mark focuses on consumer perception.” The Board went on to state, upon review of the new gTLD “.CAM,” which has the plain meaning of camera or webcam, that “gTLDs rarely add any source identifying significance to a mark.” While this statement, arguably consisting of mere dicta insofar as it had little impact on the ultimate decision, seems to at least suggest that the Board does not see Booking.com as calling for granting any additional weight to gTLDs in weighing the distinctiveness of domain names and that new gTLDs that have different meanings to consumers may not carry more weight than legacy gTLDs like “.COM,” which are more analogous to entity designations like “Co.”

For now, Booking.com appears to have little practical impact on prosecution before the Office, but this may yet change as the Office, Board and courts grapple with how and why generic top level domain names might gain source indicating significance and how that significance should be proved.