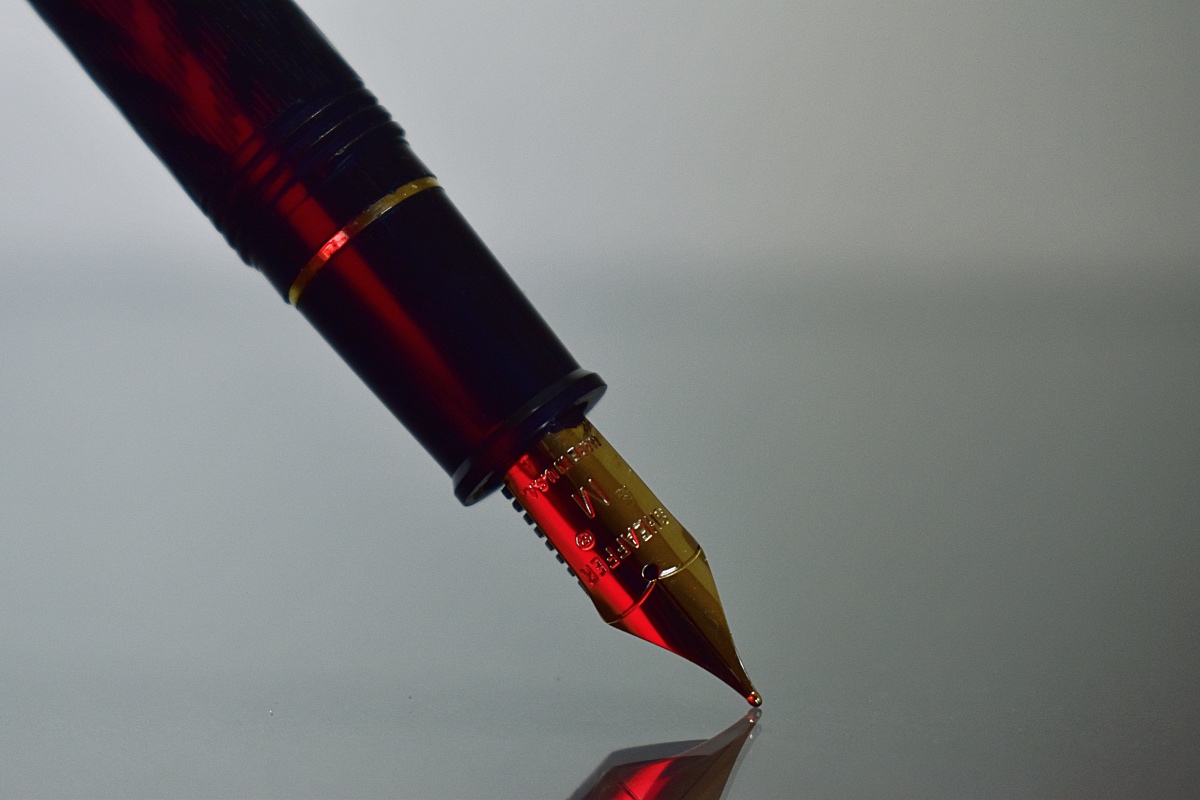 On May 28, 2020, President Trump signed the “Executive Order on Preventing Online Censorship” in an attempt to limit the scope of protection social media companies receive from civil liability under section 230 (c)(2)(A) of the Communications Decency Act (“CDA”). This section of the CDA states that providers of online intermediary services will not be held liable for “any action voluntarily taken in good faith to restrict access to or availability of material that the provider or user considers to be obscene, lewd, lascivious, filthy, excessively violent, harassing, or otherwise objectionable, whether or not such material is constitutionally protected.”

The Executive Order argues that this section of the CDA is allowing companies to violate the First Amendment by enabling them to suppress content based on the viewpoint the author of a specific content adopts. The Order states that “it is the policy of the United States that such a provider should properly lose the limited liability shield of subparagraph (c)(2)(A) and be exposed to liability like any traditional editor and publisher that is not an online provider.”

In order to achieve this ostensible goal, the Executive Order instructs all executive departments and agencies to ensure that the application of section 230(c)(2)(A) of the CDA properly reflects the constitutional interpretation laid out by the Trump Administration. Furthermore, the Order instructs the Secretary of Commerce, in consultation with Attorney General William Barr and acting through the National Telecommunications and Information Administration (NTIA) to file within 60 days a petition for rulemaking with the Federal Communications Commission (FCC) requesting that it “expeditiously” propose regulations clarifying what actions taking down content should or should not be considered “taken in good faith.”

Furthermore, the Executive Order orders the Federal Trade Commission (FTC) to consider action against companies who otherwise enjoy civil immunity under section 230 of the CDA if they take down or restrict access to content in contravention of their own policies or terms of service. Lastly, the Executive Order instructs Attorney General William Barr to establish a working group regarding the potential enforcement or development of State statutes that prohibit online platforms from engaging in unfair or deceptive acts or practices. The Order also instructs the Attorney General to “develop a proposal for Federal legislation that would be useful to promote the policy objectives of this order.”

While it is clear that the Executive Order signals that the Trump Administration is taking a more hostile attitude towards social media companies in reaction to Twitter labeling one of the President’s tweets as potentially false or misleading, despite the President’s longstanding reliance on platforms like Twitter, it is doubtful whether the Order will be able to achieve the goals it sets out. The constitutional arguments regarding viewpoint-based discrimination undergirding the Executive Order mostly apply to governments, not the social media companies the Trump Administration is targeting. In short: the First Amendment does not apply at all to private entities – it only applies to governmental action to stifle speech.  There is a possibility that social media companies could be subject to some constitutional limitation in what speech they may restrict because their platforms have been deemed similar to physical public forums by the Supreme Court of the United States in Packingham v. North Carolina, 137 S. Ct. 1730 (2017). However, the specific issue of how far a social media company can go in restricting speech, particularly for vast online platforms like as Facebook and Twitter, has yet to be litigated. Any FCC or FTC guidelines, or Congressional enactments, aimed at harmonizing the CDA with the Executive Order will face serious constitutional hurdles in courts and will have to be litigated intensely before they can be made reality.

In other words – and as many legal scholars have already quickly pointed out – nothing the President or agencies like the FCC and FTC can legally do could successfully censor such private Internet content. Thus, the Executive Order merely represents a viewpoint of the Trump Administration that, although rapidly expressed and strongly held, will not likely lead to any regulatory changes, nor will it impact the operations of social media platforms or the ability of Internet users to utilize those platforms. In contrast, as we have previously reported, the impact of the COVID-19 pandemic, which has resulted in nearly 6 million cases and over 350,000 deaths worldwide, including the deaths of 100,000 Americans, remains a far greater concern for the global and national business communities.

If you have any questions regarding this update or wish to discuss it in more detail, please contact any of the following Winterfeldt IP Group team members: