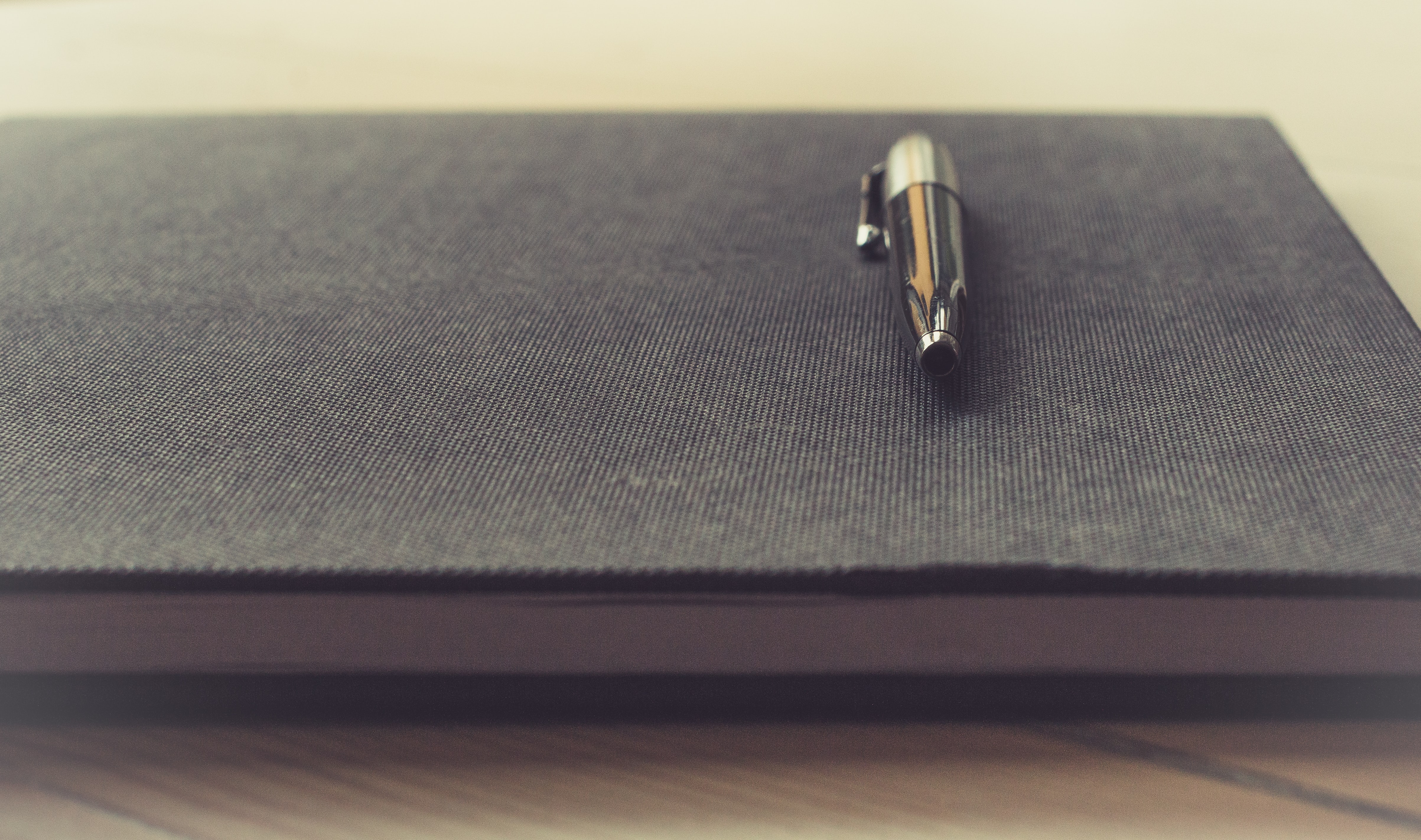 New rules effective December 18, 2021 have been issued by the United States Patent and Trademark Office, which implement the Trademark Modernization Act of 2020. As of that date, the new ex parte cancellation mechanisms will be available. The Office has made several changes from its earlier proposals in its Notice of Proposed Rulemaking, which we reported when it issued in May. These changes include the following:

The changes don’t substantially impact the analysis in our earlier World Trademark Review article on the TMA or the trainings that we have had several opportunities to host in recent months, but do clarify some of the issues that had remained open. Please reach out to us if you would like to discuss these new rules or other USPTO matters in more detail. We look forward to continuing to provide you with updates on key trademark developments.